Is #CBD a Cure for #Cancer? #CBDoil 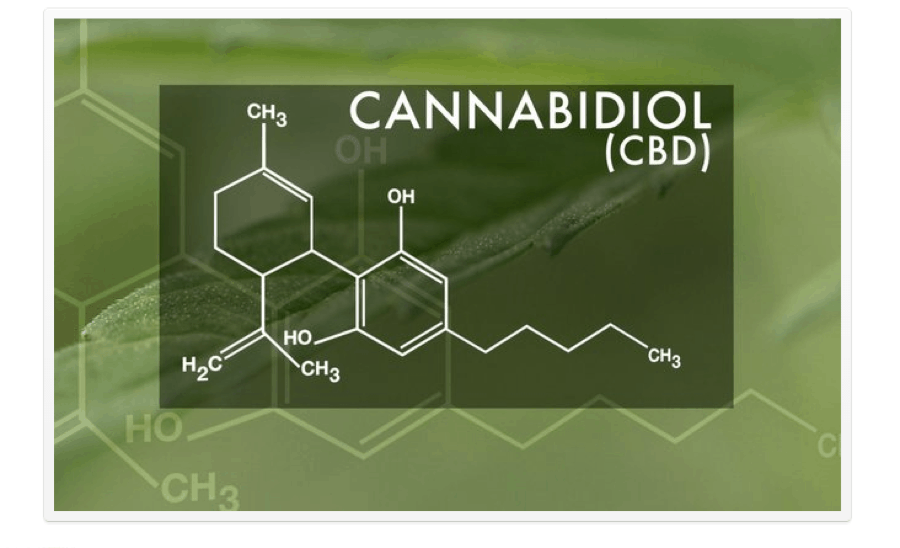 CBD (cannabidiol) refers to a cannabinoid compound which may be legally derived — for now — from the mature stalks of the hemp plant. It is currently legal, though there may be some confusion in the minds of law enforcement agencies due to the DEA stating one position in their “Final Ruling” on extracts from the cannabis plant in December, 2016, and their subsequent “clarification” which seemed to allow extracts from mature stalks of hemp containing .3% or less of THC to remain legal in federal law.

Learn more about the DEA’s clarification of their position on CBD, here.

Fortunately, there is a lot of active scientific research that shows much promise in the use of CBD for treating cancer proliferation. Here is one example regarding “Pathways mediating the effects of cannabidiol on the reduction of breast cancer cell proliferation, invasion, and metastasis,” done by U.S. federally funded research: HERE.

Here is another one, showing the potential benefit of CBD, as in “Cannabidiol inhibits lung cancer cell invasion and metastasis via intercellular adhesion molecule-1”, which is more than I’d like to try to explain at this point. It is impressive that so much research is being funded — not to show that CBD itself is safe and effective, but to develop new drugs derived from, but not identical to it. My personal belief is that the original natural product, with all its organic complexity, will usually produce superior results, compared to a synthetic chemical that has necessarily been “tweaked” slightly to make it patentable.

One important issue for those who choose to try the natural CBD oil, is the strength — that is, how many milligrams of CBD are concentrated in a given unit of product available on the market. Another concern is the bioavailability, which causes wide differences in the quality of each oil’s effects.

**For the HIGHEST Quality and Most POTENT CBD, Please Click HERE