Best Kratom Strains for Euphoria – Which are the Most Euphoric Kratom? 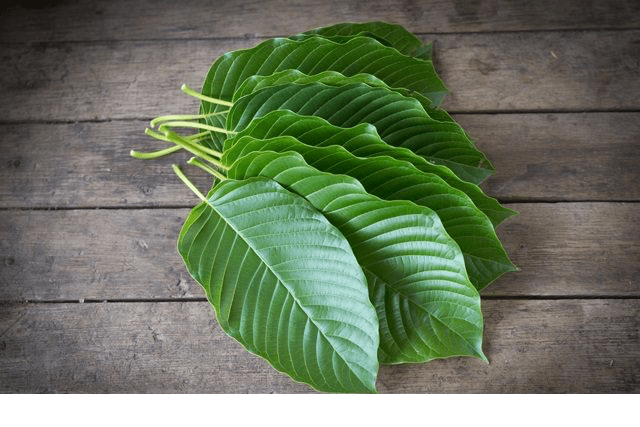 One of the most noticeable effects of Kratom is euphoria. This is a significant effect for many Kratom enthusiasts. Apart from this herb’s incredible health benefits, such distinct euphoric experience, which is a combination of energy and pleasure, is one of the many reasons why many people love Kratom.

Most users described a pleasant feeling, seeping naturally in the mind and body.

So what’s the most effective Kratom strain when it comes to achieving a state of euphoria? This is an essential question for Kratom users, especially for first-timers. Not all Kratom strains are euphoric. There are many highly-stimulating strains that can induce euphoric activity.

Euphoria is a higher state of overall happiness, joy, pleasure, and well-being. It can also be a state of ecstasy, intense commitment, mental and physical excitement. You often feel this sensation in your life, like receiving great news, after a heavy workout or being in love. Thus, it’s a wonderful feeling that you have experienced and one that you yearn for.

Certain foods can induce the same effect, such as chocolate. Some herbs exhibit it too like Kratom. Many are curious on how Kratom strains can biologically provide this unique activity.

How Does Kratom Boost Mood and Causes Euphoria?

The naturally occurring alkaloids present in Kratom leaves help to achieve this euphoric effect. Alkaloids enter the bloodstream and bind to the opioid receptors within the cells. They stimulate the sympathetic nervous system, which sends a signal to release endorphins. Endorphins, a type of neurotransmitter, provide the euphoric sensation and analgesic effect.

Users reported the following effects:
• Increase in overall level of energy and mood. It is a general mood enhancer
• Highly stimulated and calm state of mind
• Better focus and concentration, making complex tasks easy. Such effect depends on the strain.
• Boost stamina and endurance. It is commonly used by laborers to endure the harsh work conditions.

Which Kratom strains give the euphoric feeling?

The effect of Kratom varies depending on the strain and the person’s level of tolerance. The white and green strains are the most popular for achieving high euphoric experience. Kratom leaves offer a certain stimulating feeling including those of the calming red strains of Kratom.

When it comes to boosting your mood, the following Kratom strains are the most effective: